Edward Steichen a "Whitmanesque" photographer who broke with that tradition with his milk bottle (page twenty-eight). 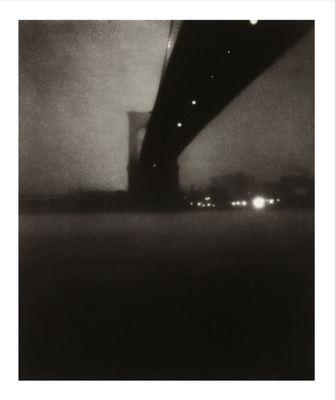 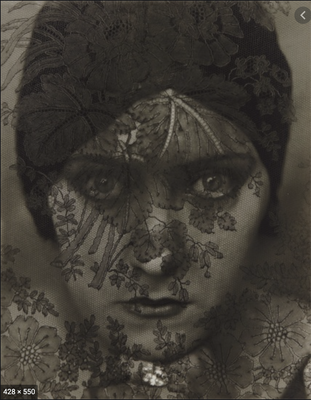 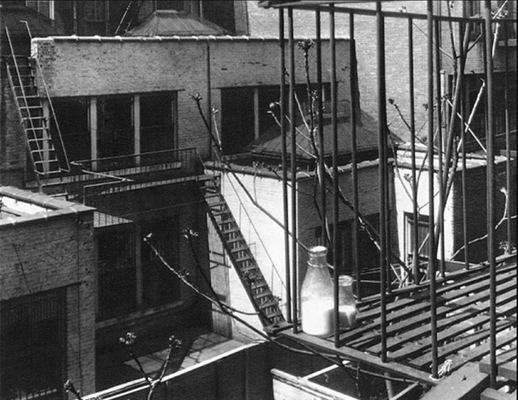 Alfred Stieglitz was another early twentieth century photographer in Sontag's "Whitmanesque" category. One of his best-known photographs on the left is also mentioned by Barthes in Camera Lucida. He and the great painter Georgia O'Keeffe (on the right) were an item. 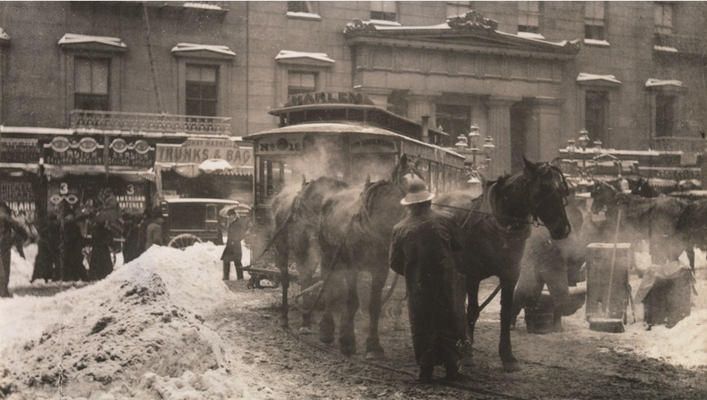 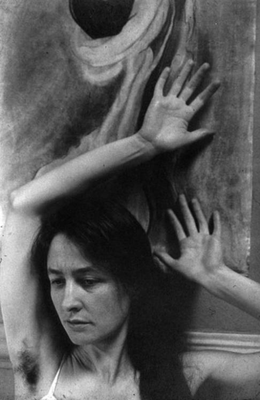 Walker Evans "was the last photographer to work seriously and assuredly in a mood deriving from Whitman's euphoric humanism, summing up what had gone before, (for instance Lewis Hine's stunning photographs of immigrants and workers), anticipating the much cooler, ruder, bleaker photography that has been done since..." pages twenty-nine and thirty. 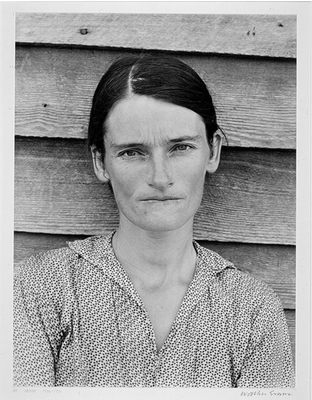 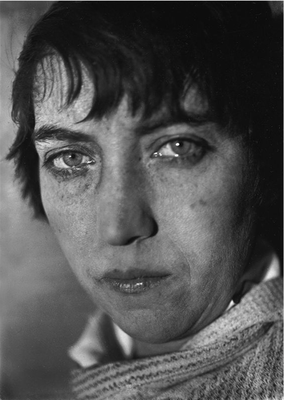 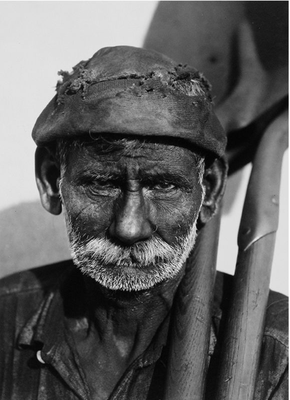 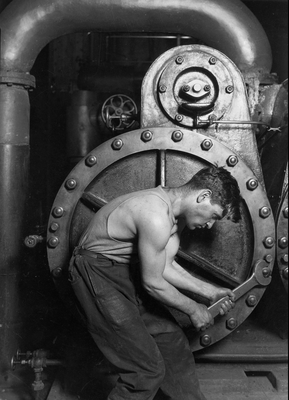 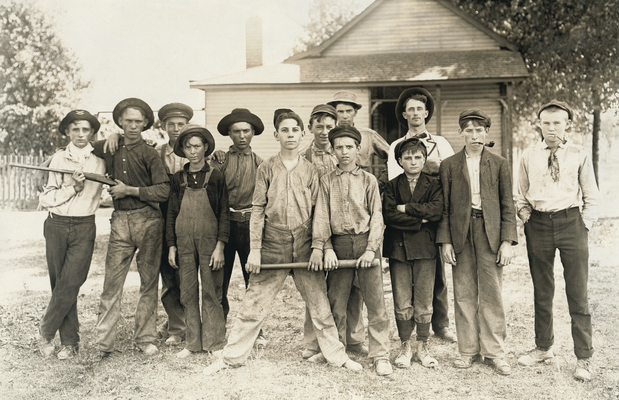 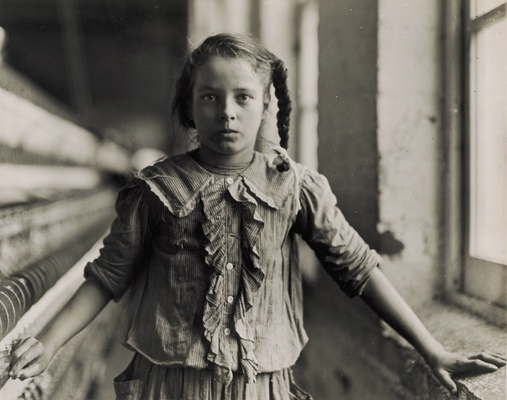 Many of the Diane Arbus photographs Sontag mentions on pages thirty-four through thirty-six are here. They are mostly in the order of Sontag's description. 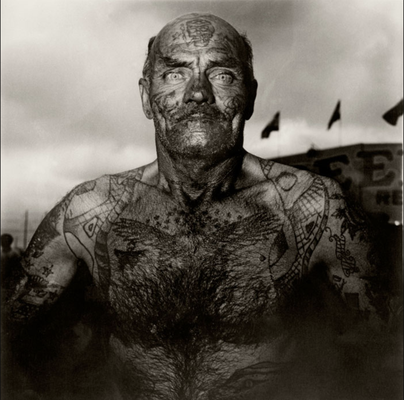 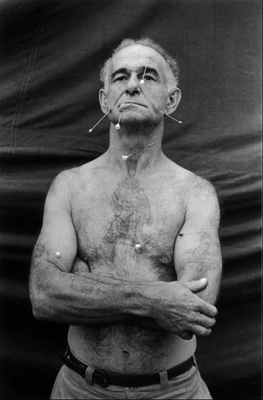 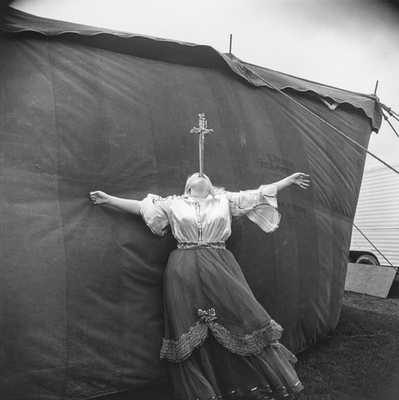 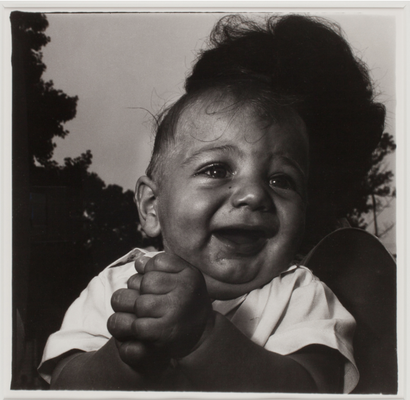 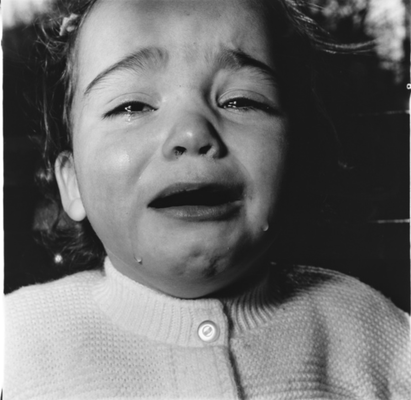 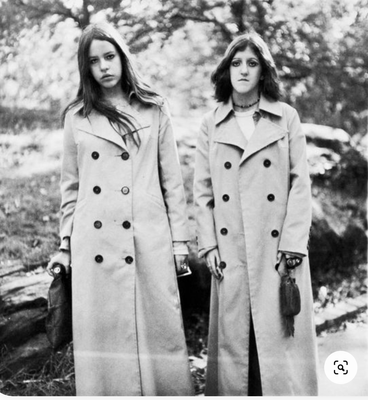 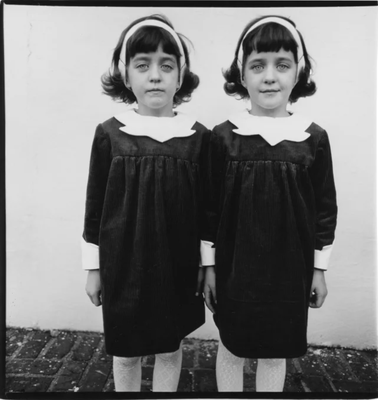 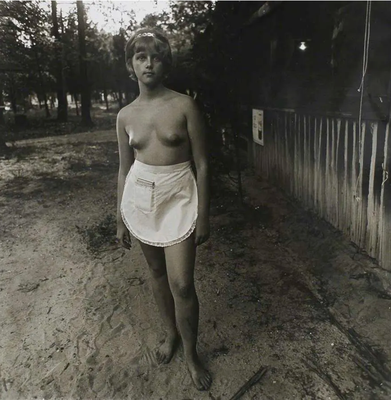 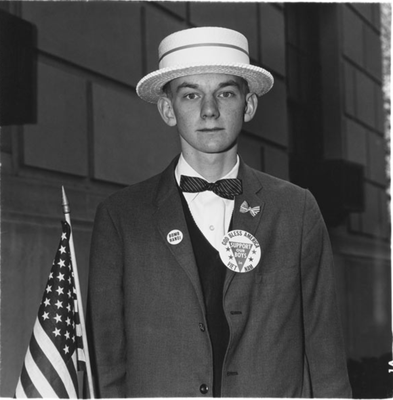 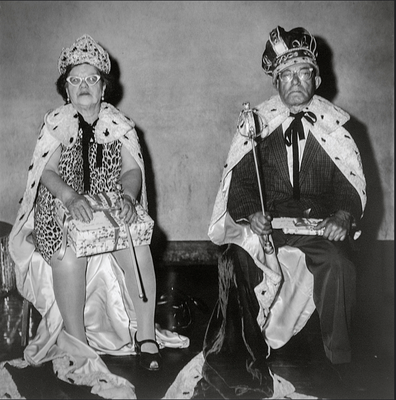 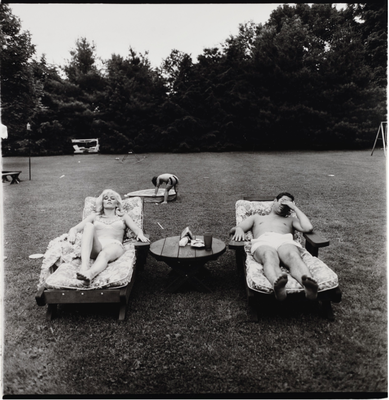 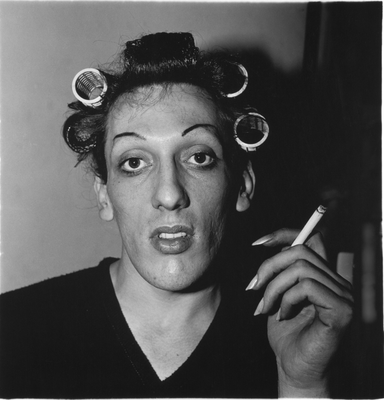 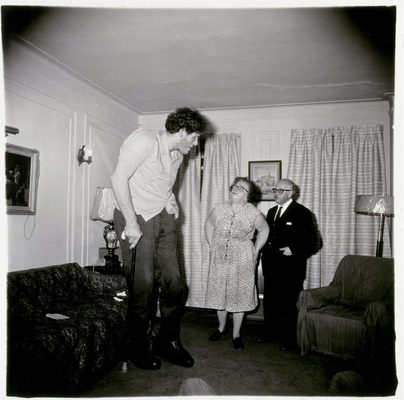 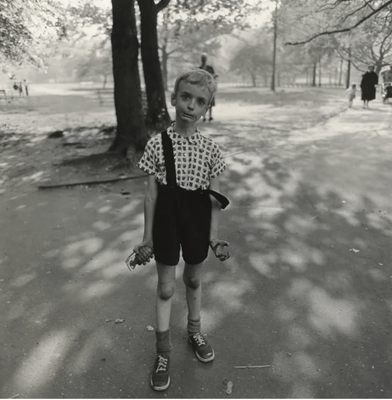 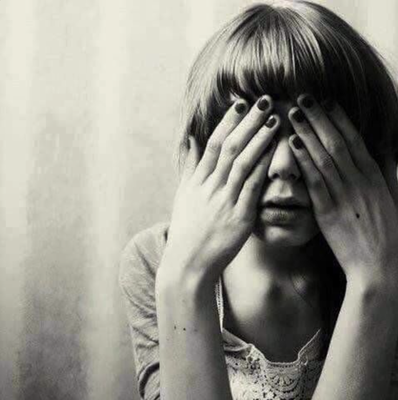 An excellent article from The Guardian is here:  Diane Arbus: Humanist or Voyeur?

A "best of" collection, including extensive captions is here.

A collection of self-portraits is here, including one of Arbus.

The scene from Tod Browning's Freaks that Sontag mentions on page thirty-eight.

Arbus describes "a kind of combat death: having trespassed certain limits, she fell in a psychic ambush, a casualty to her own candor and curiosity" (page thirty-nine).

More examples and Arbus's and Weegee's work (page forty-six) may be found by searching the International Center of Photography (ICP) website.